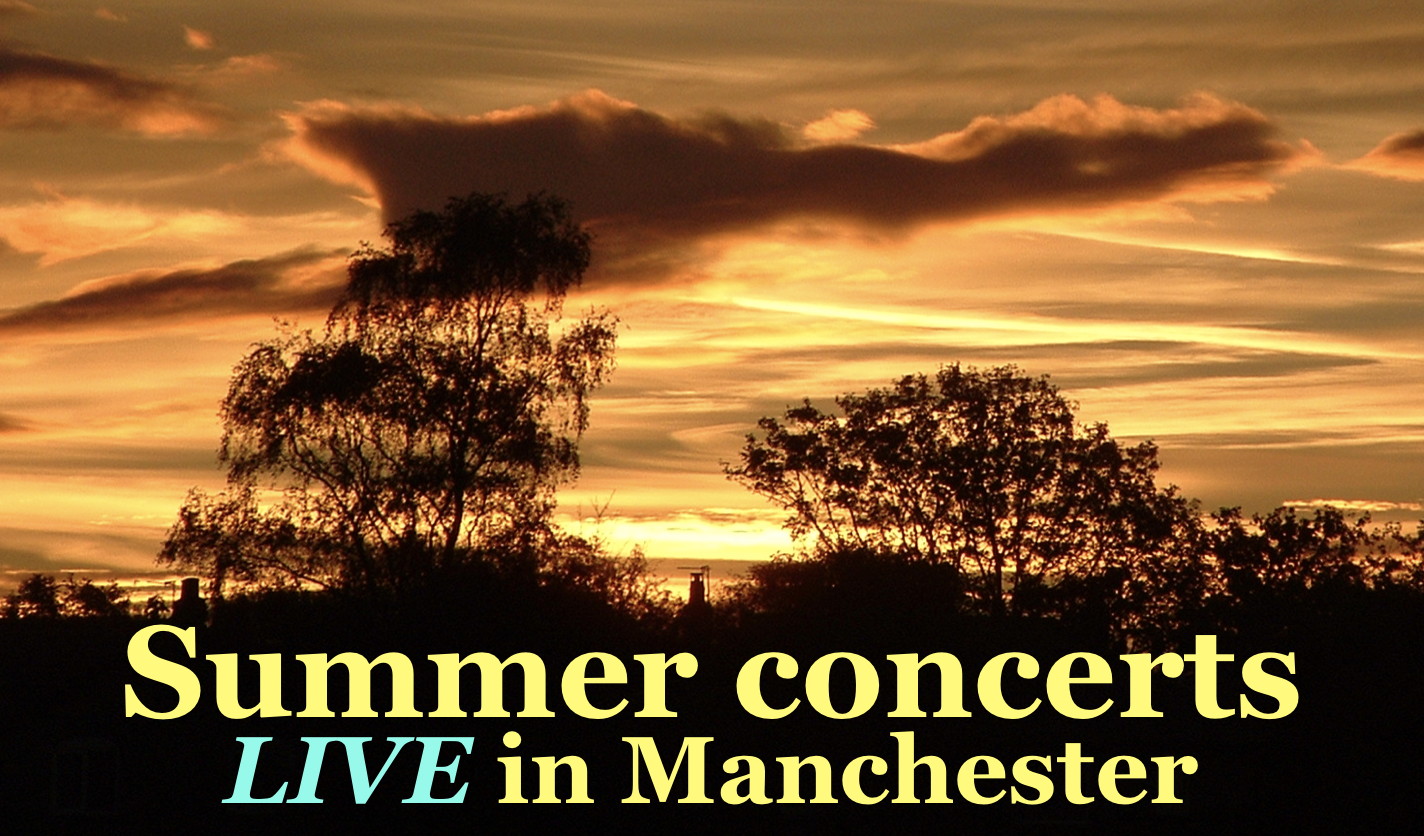 Four inspiring concerts in the city centre
- welcome the return of LIVE music to Manchester! 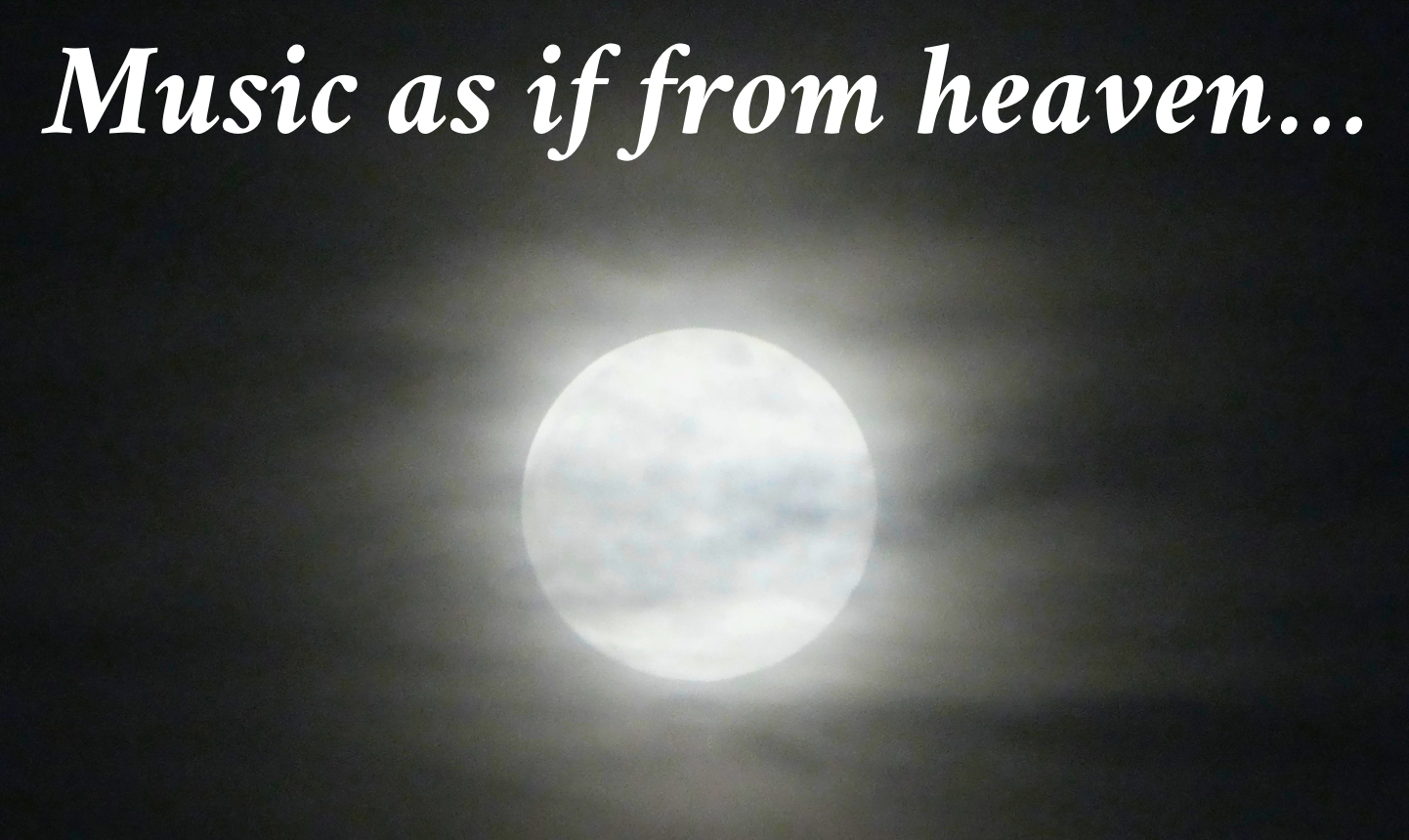 Featured in the 1984 film ‘Amadeus’, the ‘Gran Partita’ is not only one of Mozart’s greatest compositions, but also one of the finest of all classical works. Each of the seven movements has its own unique character - expressions of joy, energy, passion, reflection and a ‘joie de vivre’ that can only be found in the very greatest music. This is the only work in the concert at Stoller Hall - nothing else is needed, this music says it all. Be there, and enjoy an incredible musical journey.

A line-up of fine wind players from the Manchester Philharmonic Orchestra will be performing this masterpiece, creating a huge range of musical colours created by this wonderful combination of wind instruments, and for which the work is justly famous. Laurence has performed and conducted this work on many occasions. As an ensemble player, he has performed the work on BBC Radio 3 in a live concert from Manchester’s Bridgewater Hall. As a conductor he has directed many performances, including the Dartington International Music Festival during the Mozart anniversary in 2006. 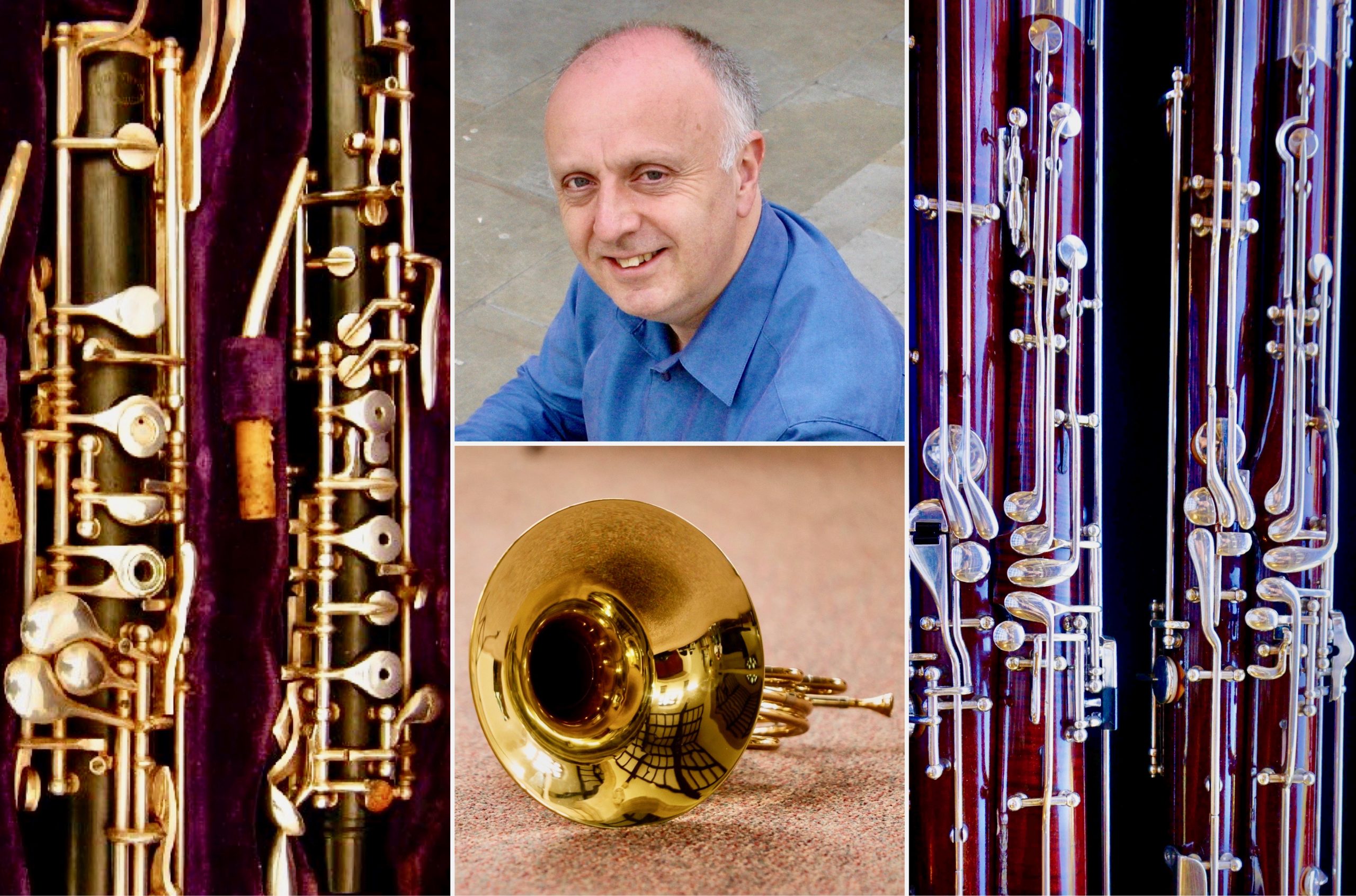 Listen to the glorious opening bars of Mozart's Gran Partita (click below) - then hear it LIVE in the fabulous acoustics of Manchester's Stoller Hall! 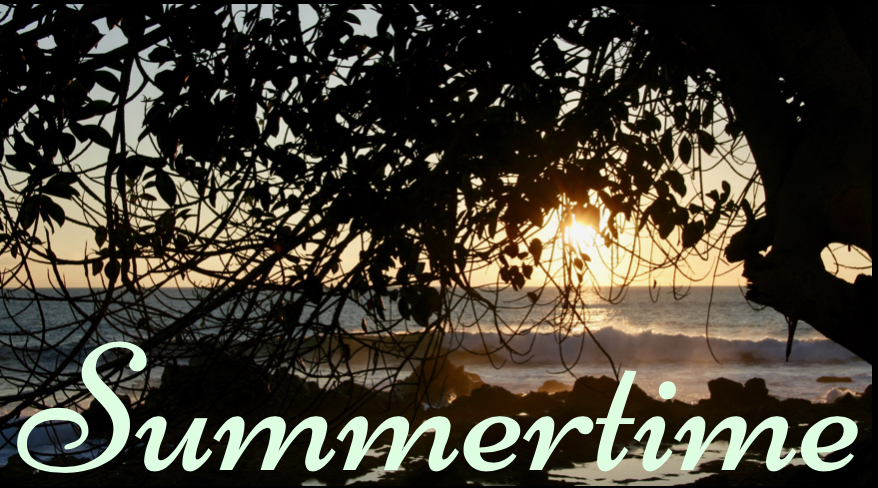 ’Summertime’ - Gershwin’s music capturing the mood perfectly as we set off on a musical exploration of special inspiring places that recreate that special feeling of summer. We visit the Scottish Hebridean islands, where there are captivating folk melodies to be enjoyed. Heading south, the beautiful area of southern France and northern Spain - which is Catalonia - has provided much inspiration with its own very special character and culture, a mood beautifully captured by composer Paul Reade in an evocative concerto for bassoon, exploring the endless characters of the instrument’s sound. Moving even further south, Spanish composer Albéniz perfectly captures the mood of a hot sunny afternoon in Granada, alongside an evocative Habañera by Ravel. We encounter a playful elephant on a light-hearted adventure! Finally, Leonard Bernstein’s music takes us to America and the passionate ‘Romeo and Juliet’ story reworked in the legendary musical ‘West Side Story’ - this LIVE concert features two famous songs, ‘Maria’ and ‘Tonight’.

Join Laurence Perkins and Alex Berry in this magical one-hour programme, with the lyrical sound of the bassoon blending perfectly with the rich sounds and harmonies of the piano. 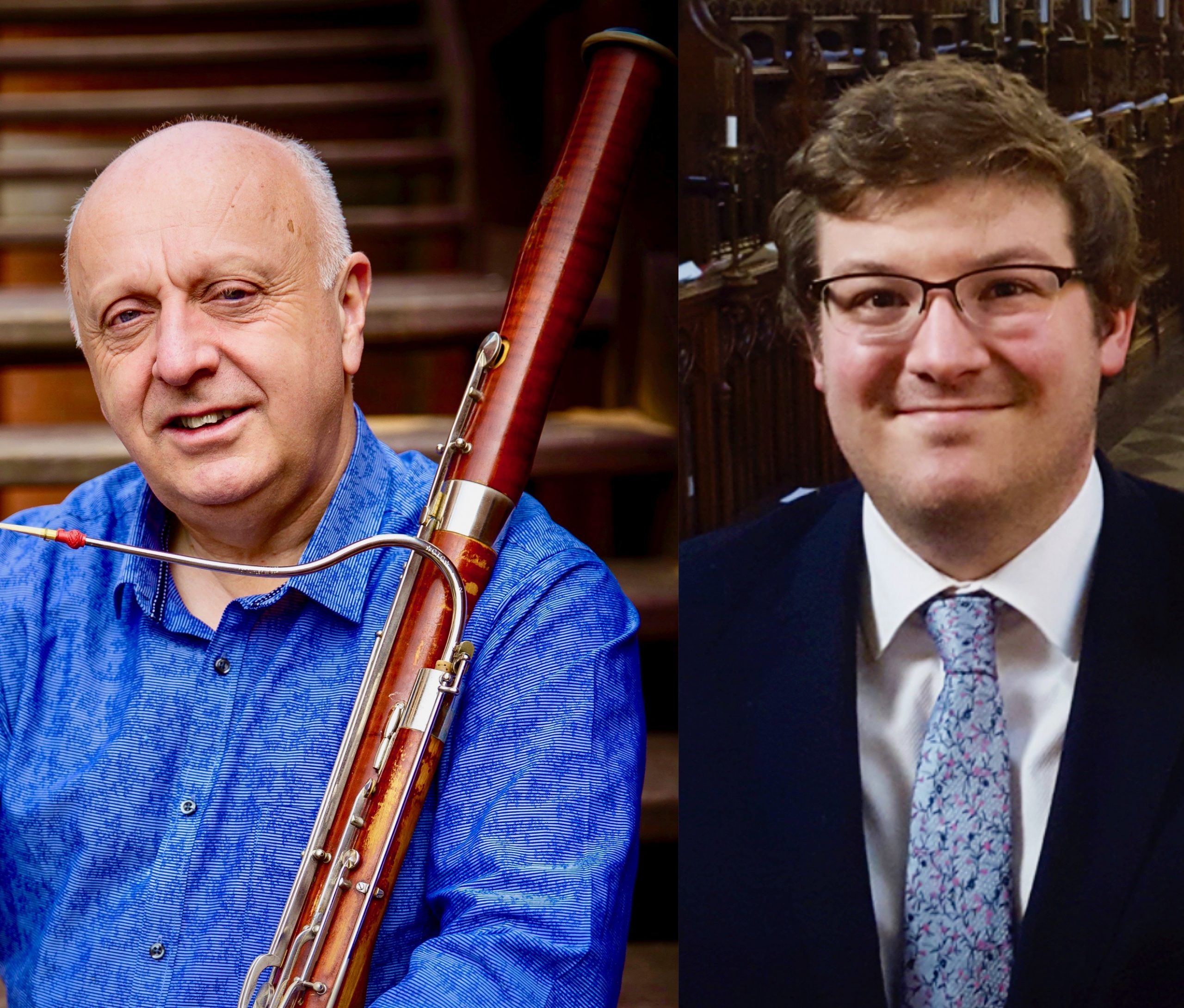 Click below to listen to a selection of musical samples from this programme - then hear this magical concert LIVE in the Stoller Hall! 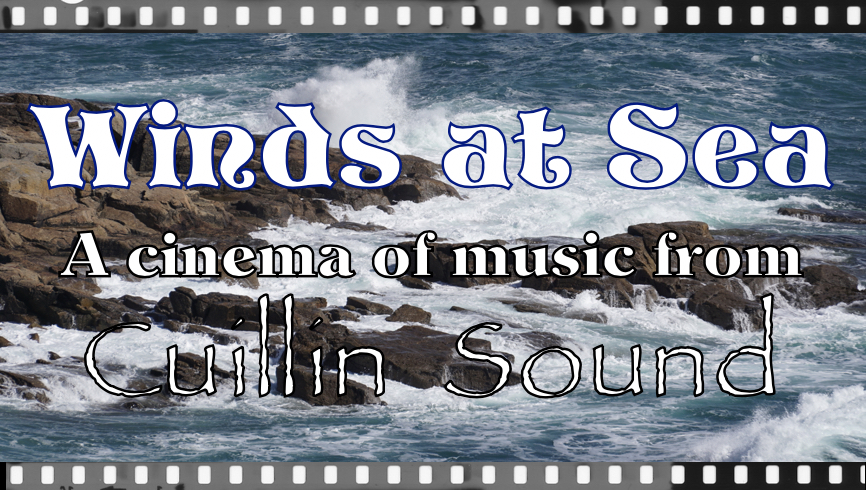 Cuillin Sound has been in existence for 10 years, initially as a woodwind trio and since 2017 as a flute, oboe, clarinet and bassoon quartet. Featuring leading UK players, they have been featured on BBC television and live on BBC Radio 3, and have performed extensively around the UK. ‘Winds at Sea’ is a new Cuillin Sound programme, a one-hour performance with a focus on film and television music alongside some great classical pieces - all presented with the wonderful range of woodwind colours. 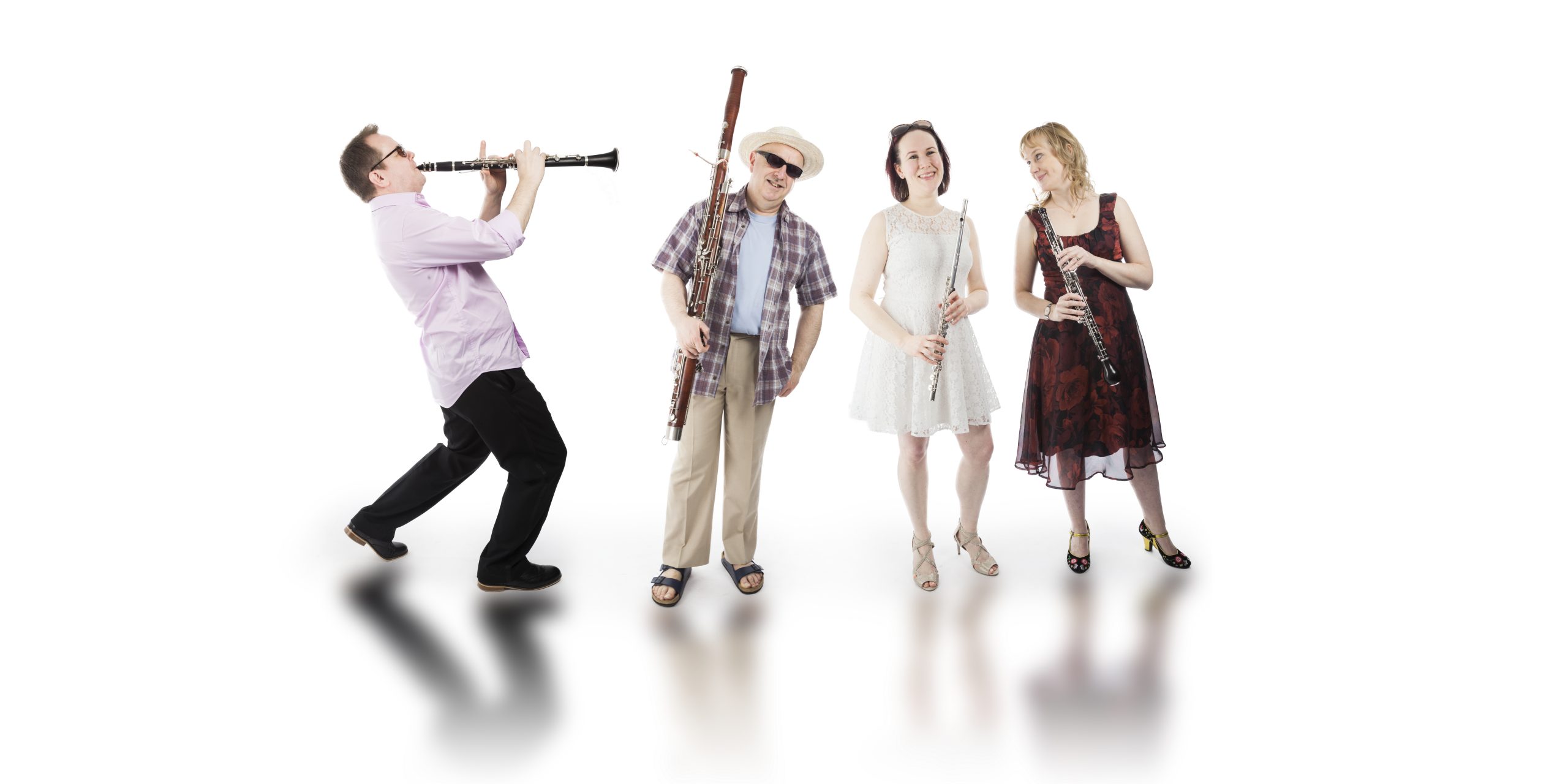 Listen to a selection of the pieces featured in the Cuillin Sound 'Winds at Sea' programme - click below, then hear all these and more LIVE in the Stoller Hall! 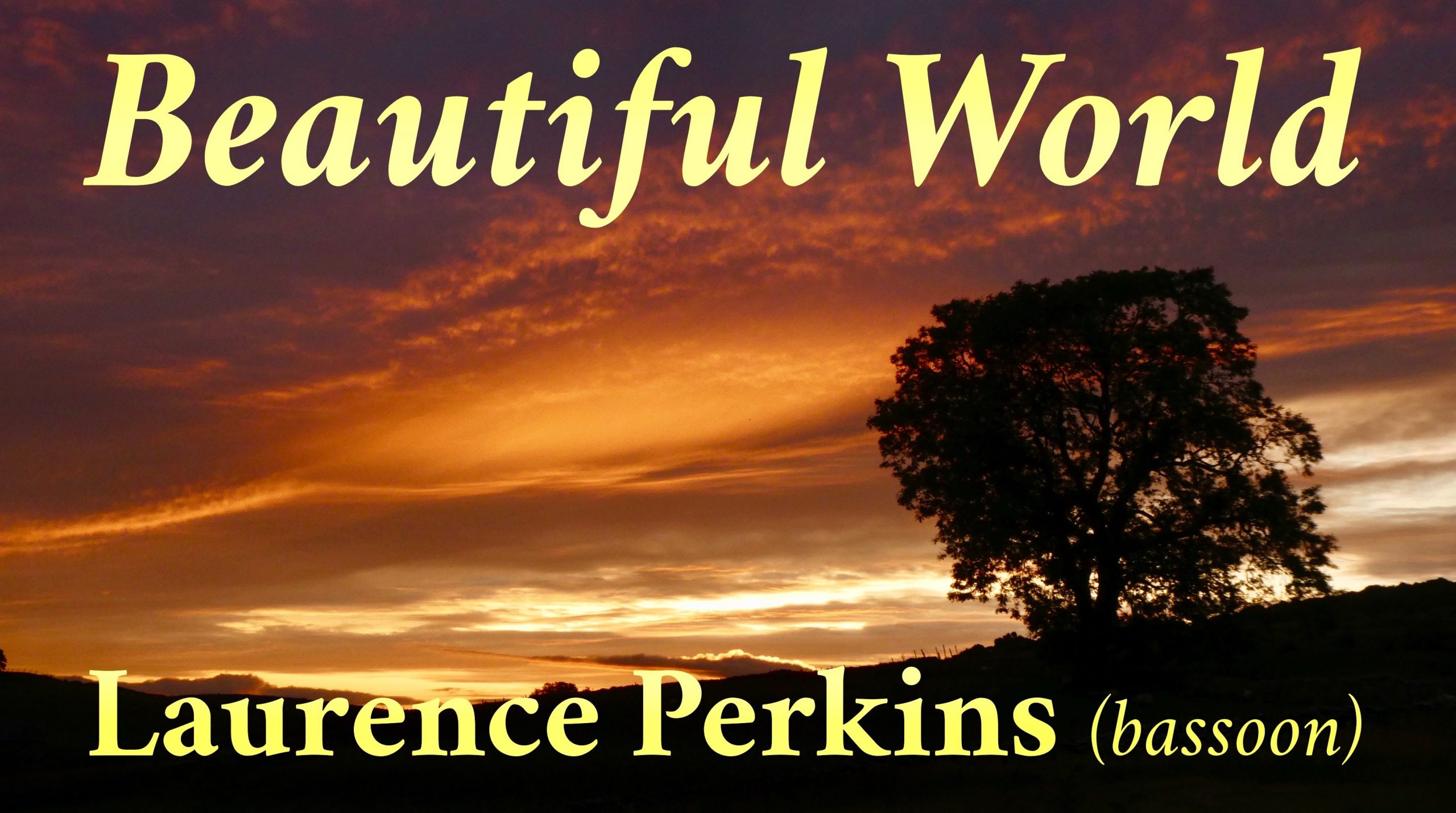 A unique and inspiring one-hour musical journey around the world, featuring the expressive and versatile sound of the solo bassoon, and the legendary voice of Enrico Caruso on a very special anniversary day.

Tickets: £8 each (no concessions)
Click HERE for secure on-line booking
via TICKETSOURCE

Join Laurence Perkins in a musical exploration which includes a Scottish mountain, the English Malvern hills, a Serenade from Mexico, Latin American tango, a beautiful flower from the Far East, a train journey from Vienna, a love song in Italy, and the high Alpine pastures of Switzerland. This unique programme includes wonderful and highly original musical settings, plus natural soundscapes including birdsong and the sound of the sea. 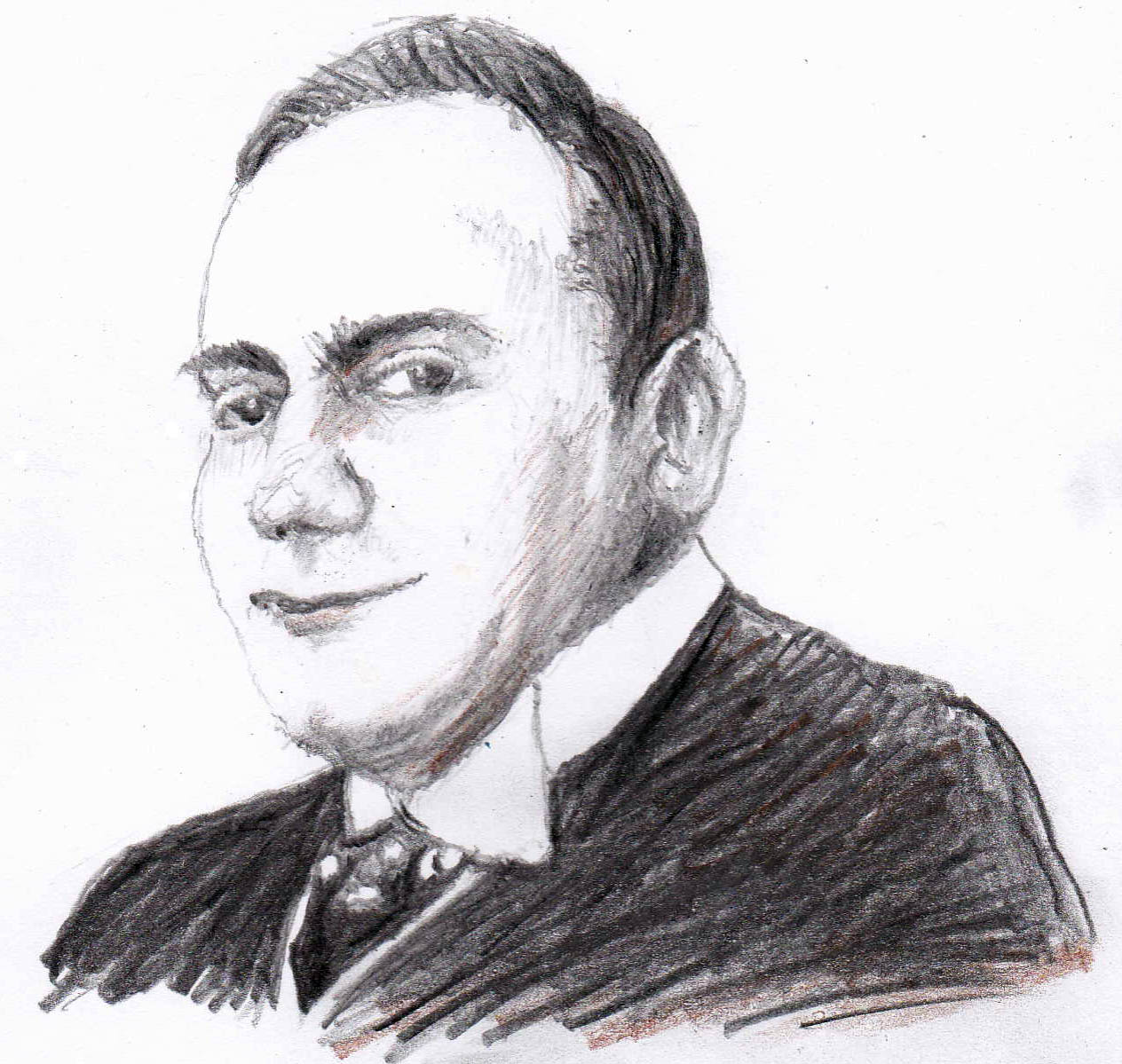 Enrico Caruso (1873-1921)
- a special anniversary performance in this concert

It was on 2nd August 1921 that the great Italian tenor Enrico Caruso died at the age of 47. Twelve years earlier, on one of his many visits to the U.K., he gave a concert performance in Manchester at the Free Trade Hall, just round the corner from the Chamber of Commerce where this Beautiful World concert is taking place. There can be no better celebration of his life and artistry than to hear his voice in concert. This performance will include Caruso singing Una furtiva lagrima from Donizetti's opera 'L'elisir d'amore', with the famous solo bassoon obbligato performed live, and Caruso's voice set to a modern accompaniment using Donizetti's orchestration. This is a very special anniversary occasion, which will also include a life-size photo image of Caruso during the performance.

Click below to listen to a selection of musical samples from this programme - then hear this magical concert LIVE in the Chamber of Commerce on Deansgate. 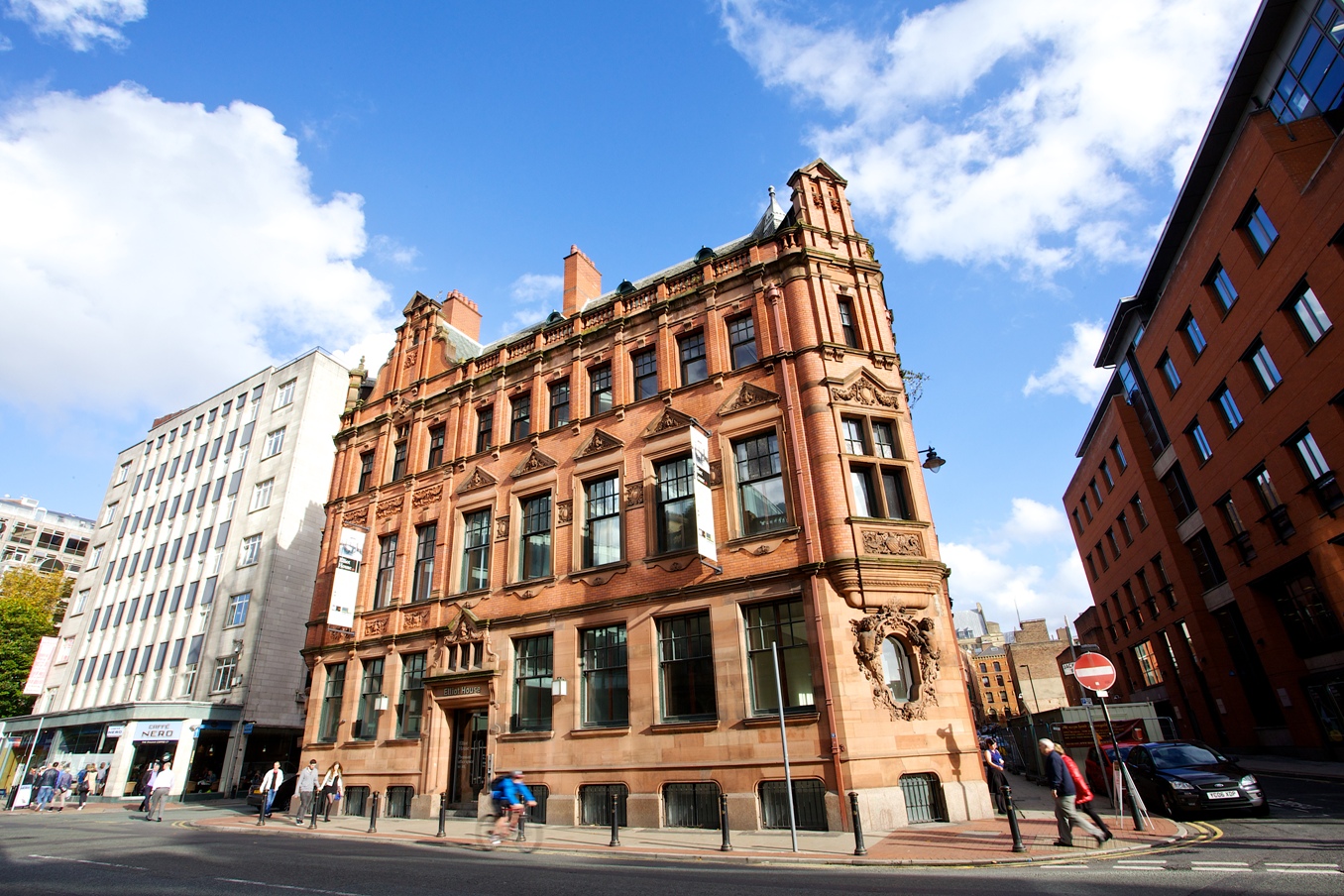 Audience seating will be socially distanced at all these concerts - your safety is top priority.