Solo CDs for the Hyperion label

and other solo recordings by Laurence Perkins 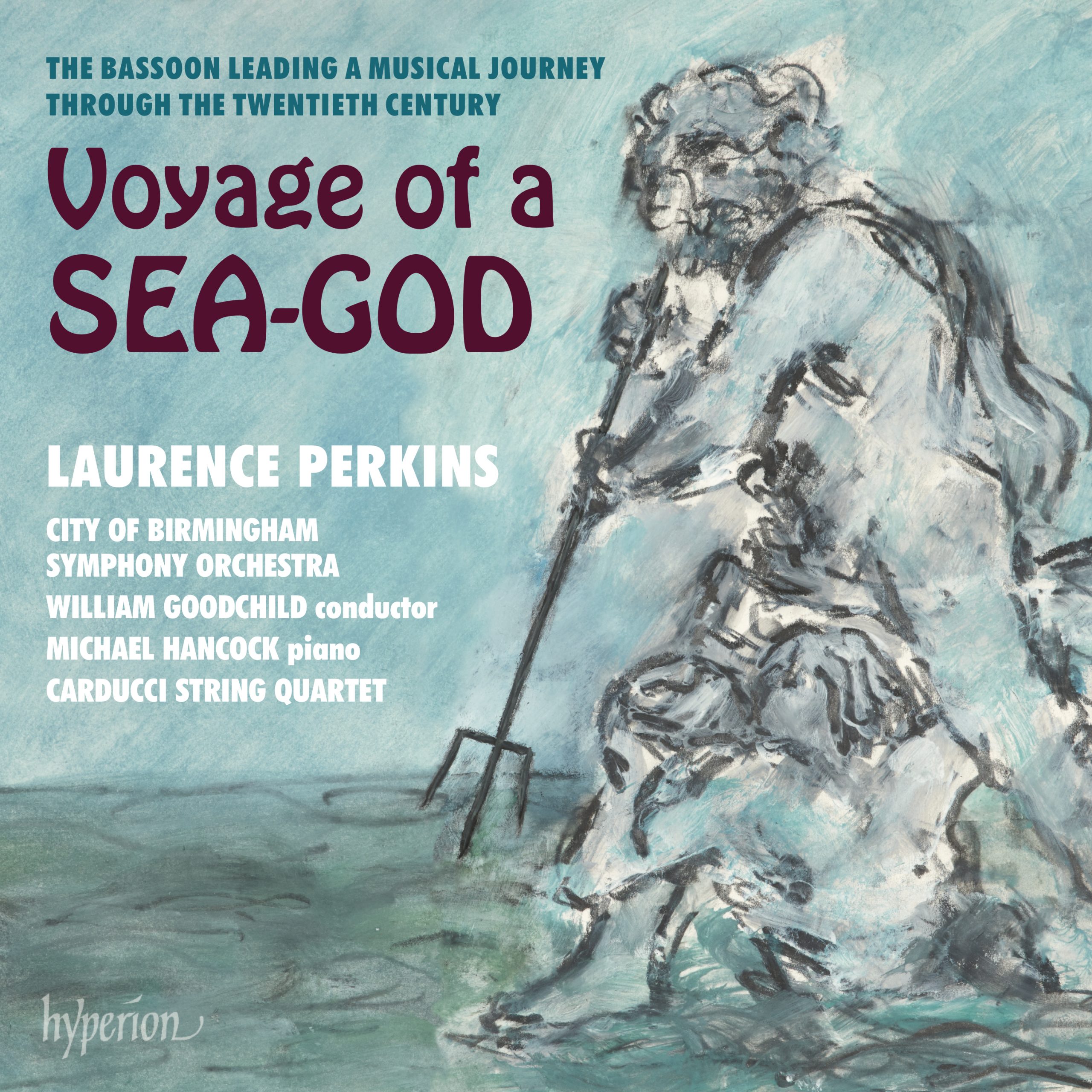 Voyage of a a Sea-God

Discover more about this extraordinary musical journey through 100 years, with the bassoon leading the way - go directly to the Sea-god Recording page for more details (click the blue link). 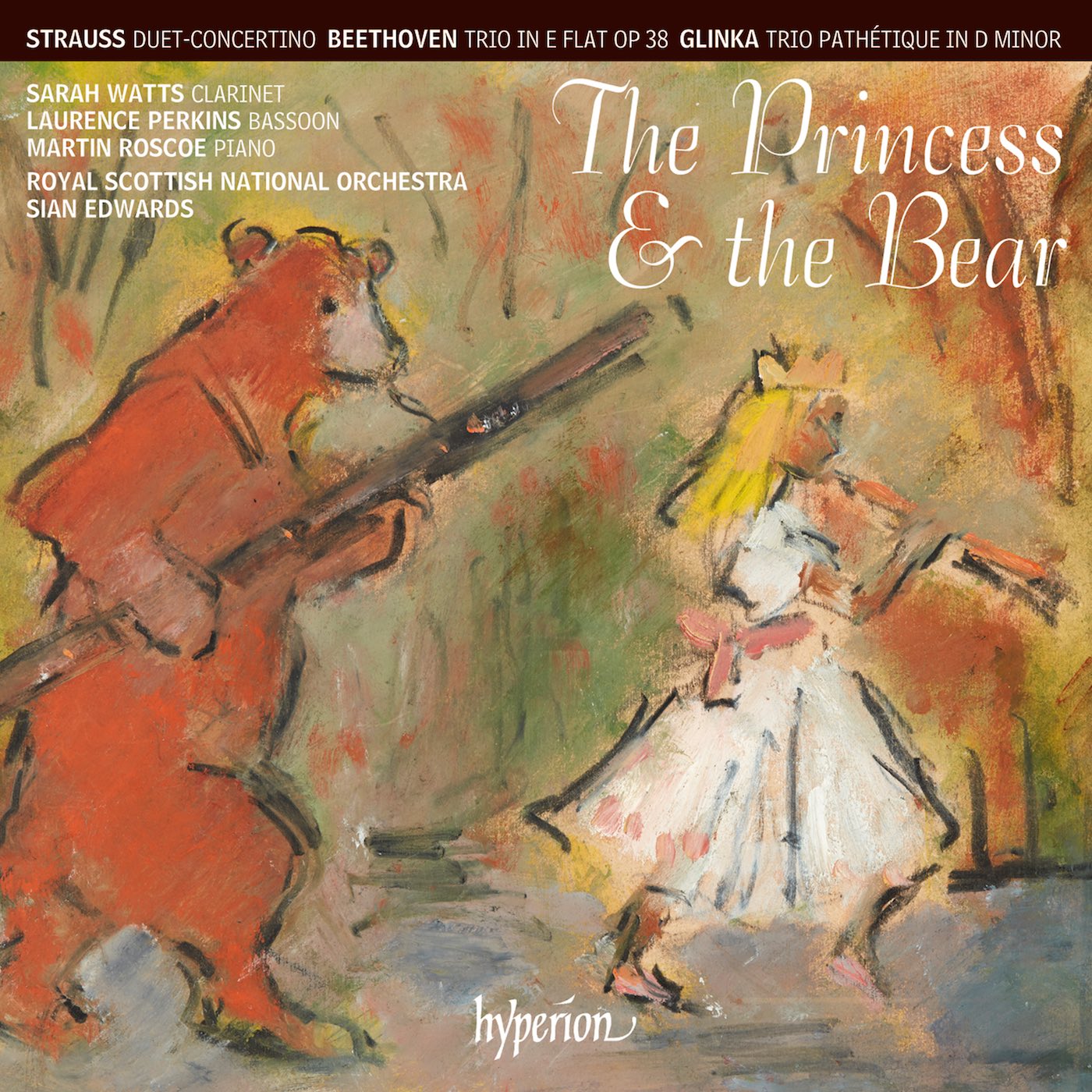 No. 4 in the Specialist Classical Charts (August 2018)

The Princess and the Bear

CD purchase or MP3 (or FLAC) downloads from Hyperion -  click this link.

The Duet-Concertino by Richard Strauss is a musical story of a princess (clarinet, played by Sarah Watts) and a bear (bassoon, played by Laurence Perkins), with the Royal Scottish National Orchestra conducted by Sian Edwards. Martin Roscoe is the pianist in trios by Beethoven (the composer's own version of his Septet) and Glinka.

“The Duet-Concertino … is beautifully performed here, and beautifully explained by Perkins in the booklet ”
Paul Driver, Sunday Times

“… a beauty and the beast tale in which a princess, represented by Sarah Watts’ beautifully lyrical clarinet, dances with a bear – Laurence Perkins’s balletic bassoon… These two fine players are joined by the pianist Martin Roscoe for sparkling performances of Beethoven’s Trio in E flat, Op 38 and Glinka’s Trio Pathétique in D minor.”
Stephen Pritchard, The Observer

Strauss: “Don’t overlook this gem of a recording … the solo performances are first-rate …  Sarah Watts and Laurence Perkins play superbly”
Glinka: “The Trio … is a lovely piece, and when performed as sensitively as it is here, a very rewarding one. Both Perkins and Watts are technically assured, but, more importantly, characterful players”
Beethoven: “… this delightful performance … even the more dramatic moments such as the opening of the finale given a tongue-in-cheek flavour thanks to the bassoon.”
Strauss / Beethoven / Glinka quotes from MusicWeb International reviews

These excerpts are reproduced by kind permission of Hyperion Records Ltd. 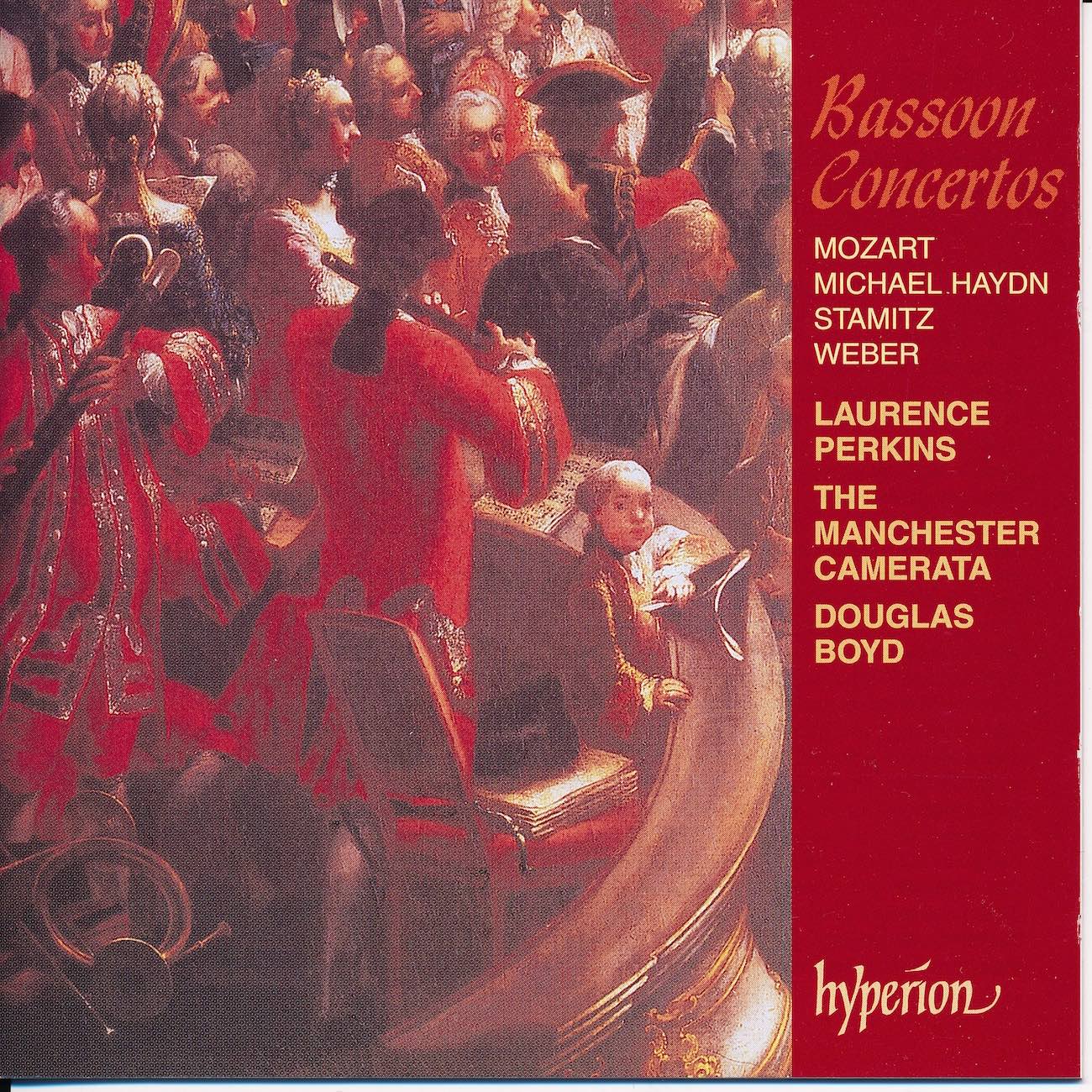 “... a most alluring sound, especially singing above muted strings in the Andante.”
BBC Music Magazine

“Perkins brings out the fun in much of the inspiration as well as the lyrical beauty.”
The Guardian

Mozart: Concerto for Bassoon and Orchestra in B flat, K.191 (excerpts from all three movements)

Weber: Concerto for Bassoon and Orchestra in F, Op.75 (Excerpts from all three movements)

Michael Haydn: Concertino for bassoon and Orchestra in B flat

Carl Stamitz: Concerto for Bassoon and Orchestra in F (excerpts from all three movements) 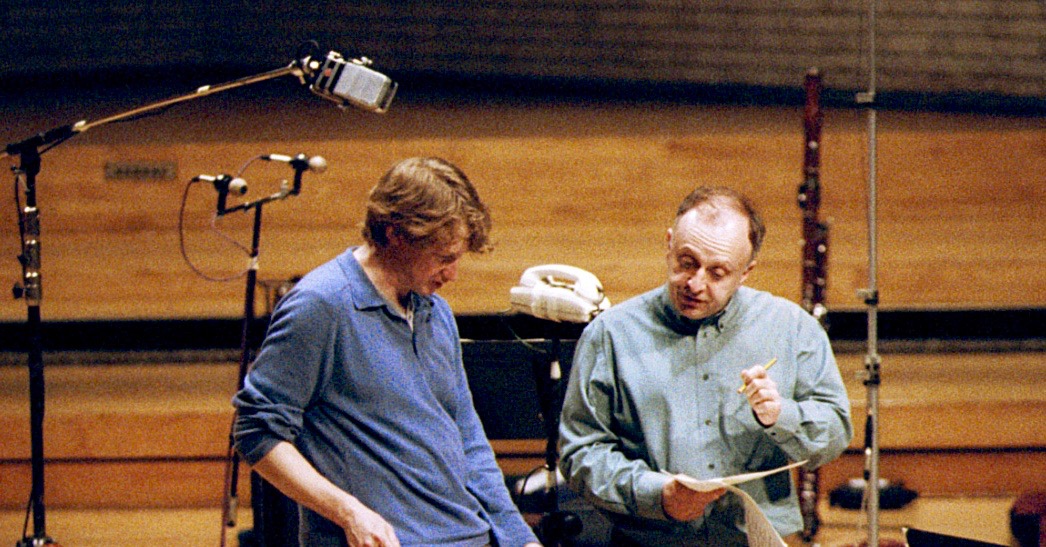 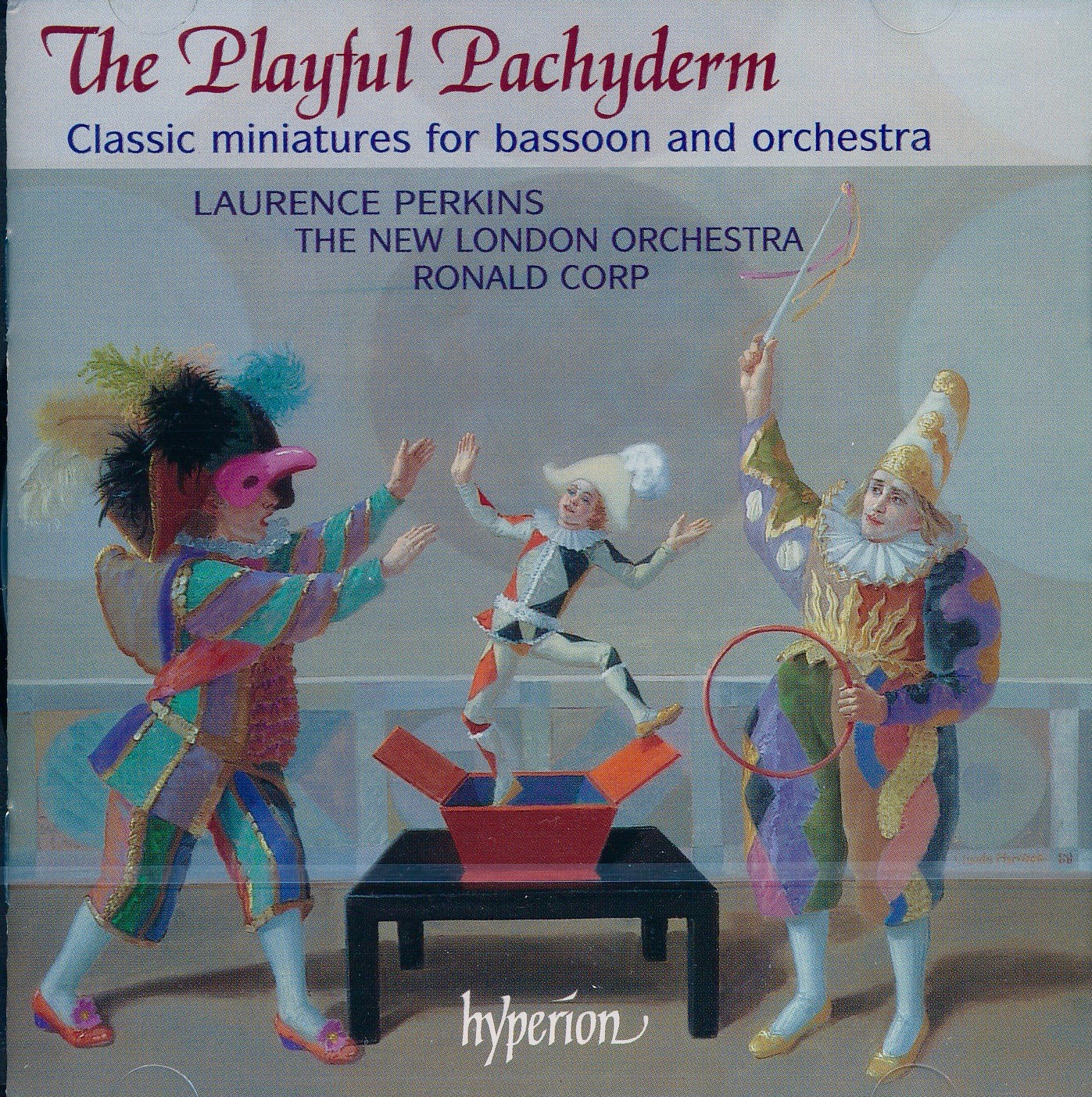 with the New London Orchestra conducted by Ronald Corp

“The musical fare on offer here is a joy from start to finish ... the bassoon is transformed into a soothing and emphatic entertainer ... Perkins is a consummate and stylish advocate of the music.”
Classical Net

“A must!”
David Mellor, Mail on Sunday 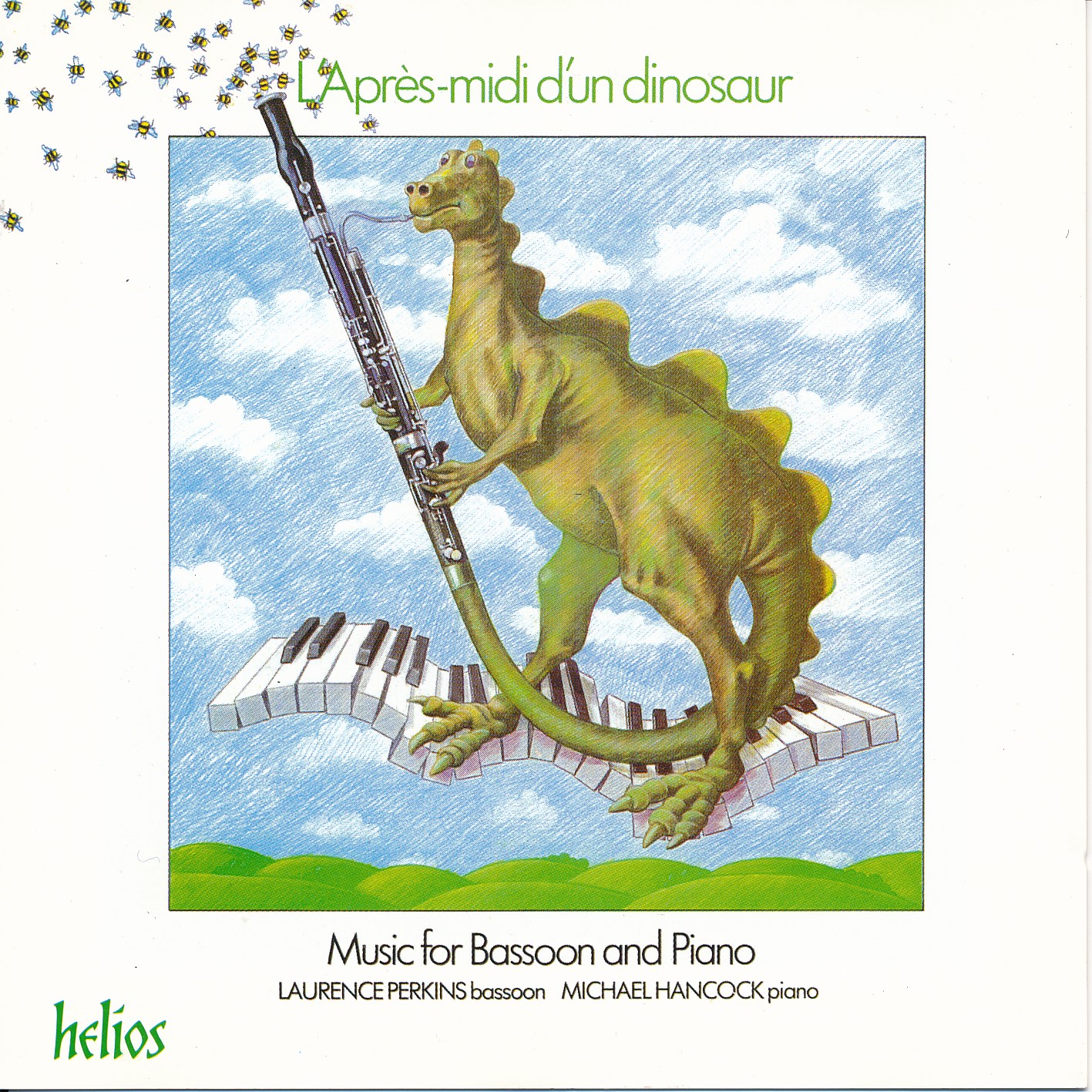 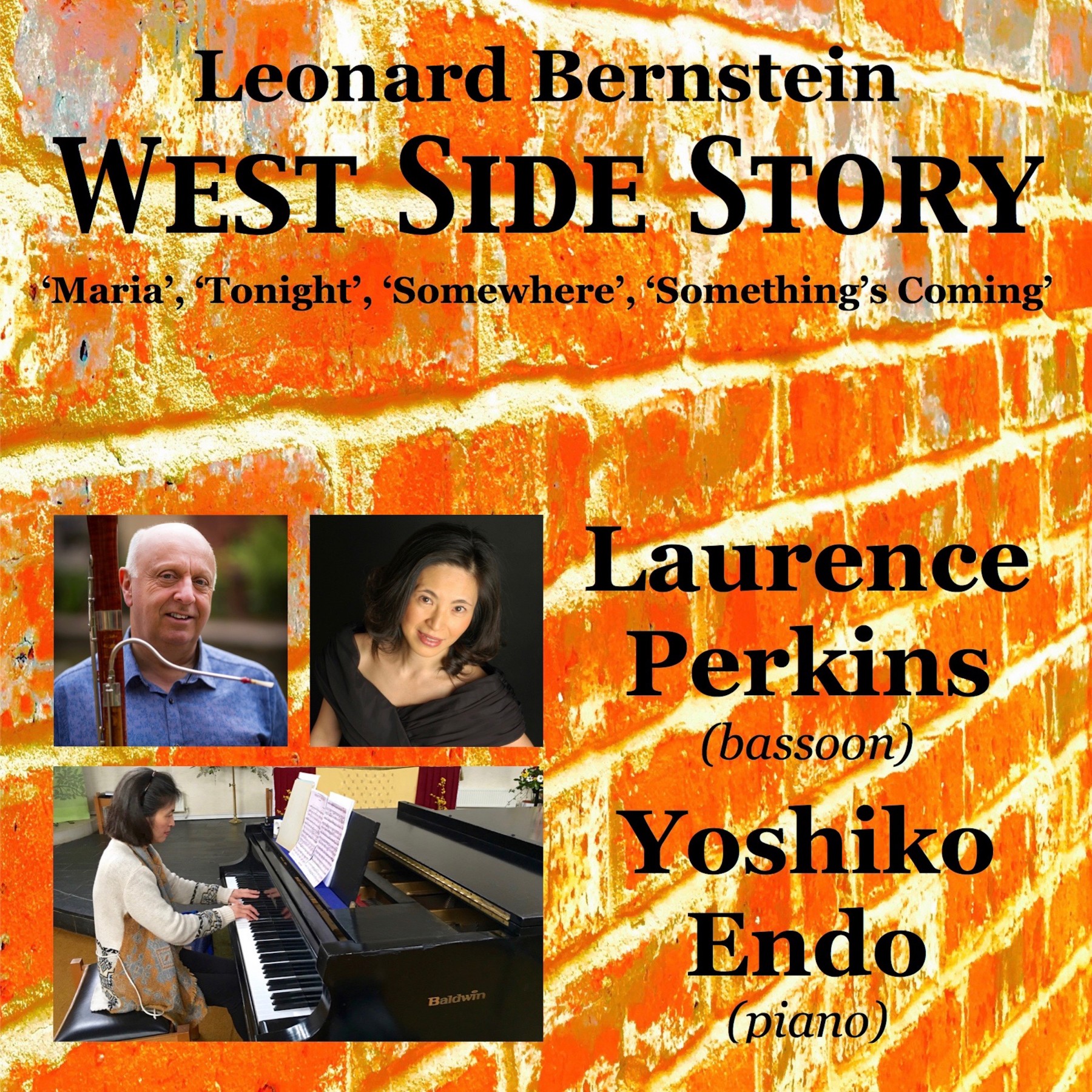 Released in the month of Leonard Bernstein’s 100th birthday, this digital release celebrates some of his best-known music - and with a special link as well! For this recording of four songs from West Side Story (made in April 2018), Laurence teamed up with pianist Yoshiko Endo who played a Baldwin grand piano that once belonged to Bernstein. Its warm but clear sound is perfectly suited to this music. The wonderfully vocal qualities of the bassoon’s sound is eminently suitable to this great music in the excellent performing edition by David J Elliot (published by Boosey and Hawkes, recorded here with the permission of the copyright owners).